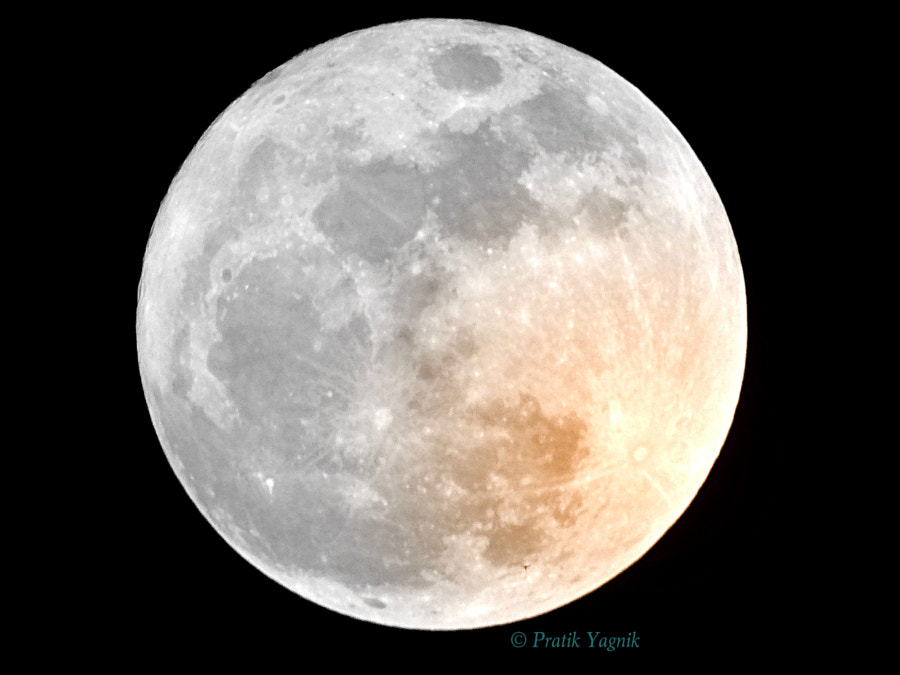 On January 31, 2018; is a total lunar eclipse, but this is coinciding with Supermoon and a Blue moon as well. The event is being termed as a Super Blue Blood Moon and is a rare lunar event to watch. The celestial event, according to NASA is a lunar trifecta where three particular events are colliding. Lucikly, residents in India will also be able to witness the Super Blue Blood Moon.

What is Super Moon?

Super moons occur when the full moon coincides with the Moon’s closest orbit point (perigee) to the planet. During a super moon, the Moon appears upto 14% larger and 30% brighter, according to NASA. The farthest distance between the moon and the Earth is termed ‘apogee’, while the perigee is the nearest point between planet Earth and its satellite.

What is a Blue Moon?

When a full moon occurs twice in a month, the second full moon is called a Blue Moon. This also led to the term ‘Once in a blue moon’, as it is relatively rare to witness.

What is a Total Lunar eclipse & Blood Moon?

An eclipse is when three celestial bodies which are Sun, Moon and Earth are aligned in one path. A total lunar eclipse is where the moon is blocked entirely by the Earth’s shadow, as the Earth comes between the Sun and the Moon. Totally eclipsed moons are called Blood Moons because they tend take on a reddish hue due to how Earth’s atmosphere scatters blue light, but allows red wavelengths to pass through.

What time will one able to watch the Super Blue Blood Moon? How can I watch it in India?

The super blue blood moon will be visible on January 31 2018. On this day, the natural satellite will rise at 4:21 PM IST and set at 9:38 PM IST.  The country’s first viewers will be from the north-East, who will be able to witness this event between 4:21 PM and 5:18 PM IST. Rest of India will get a chance to see this Super blue blood moon between 5:18 PM IST and 6:21 PM IST. The west coast and parts of Rajasthan will see the celestial event from 6:21 PM IST to 7:37 PM IST on January 31 itself.